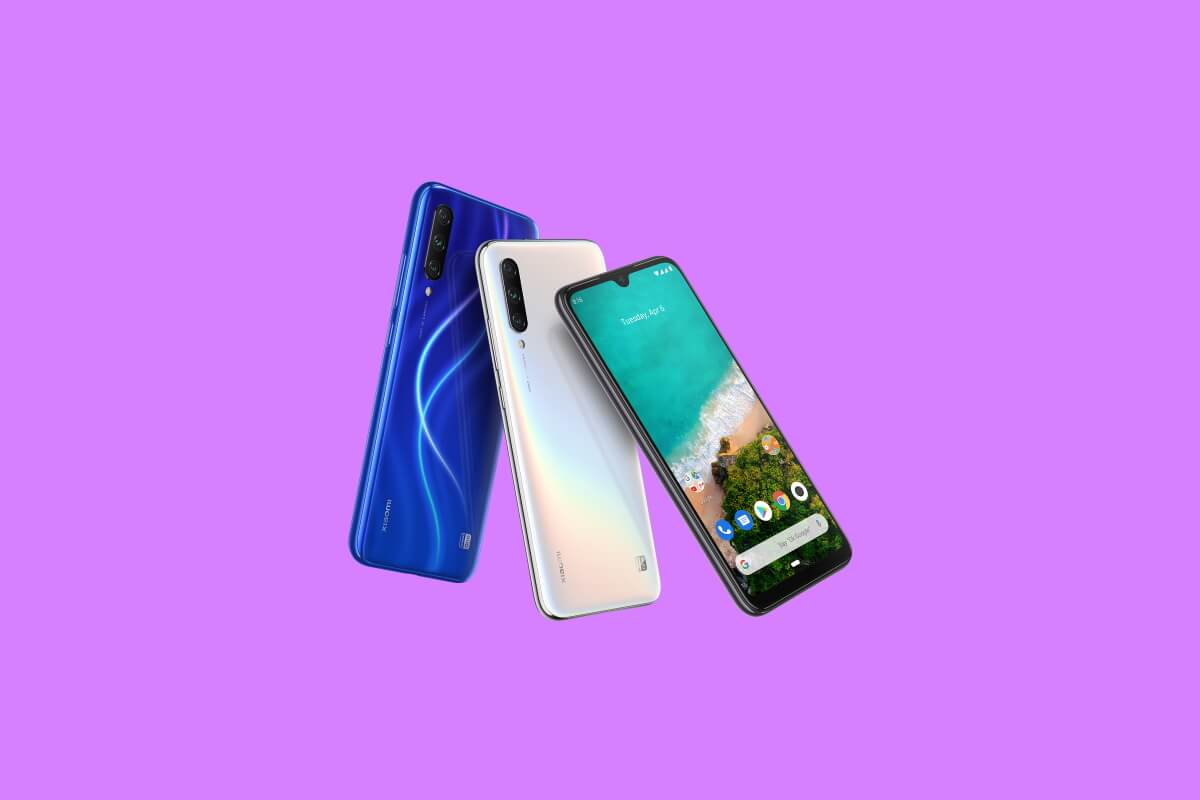 What is a Custom Rom:

Many Android owners already know this problem: the smartphone is already a year old but the manufacturer hasn’t released updates to the device. The new versions of Android are not only interesting because they bring new features but also because they fill security gaps.

The smartphone is faster

They void the warranty

They’re a lot of work

The lack of Google applications

Is there a special ROM for my device?

Tags: android, Custom Rom, What Is Custom Rom In Android

How to Root Any Device