Project Sakura is a custom ROM based on Lineage OS, It tries to remain true to it while also providing some more functionality and UI changes.

• Clean flash is mandatory.
• Firmware and GApps are included.
• Don’t update this build via OTA updater.
• Use only pattern lock as recovery only decrypts using a pattern lock.

Exactly 20 days it took us to be here. Yes!!! FINALLY, 1 STEP CLOSER TO THE STABLE TAG. Last time we released Beta 1 that had BUGS. They are still here LoL. Well, if I say we are one step closer to the STABLE tag then we indeed are moving towards it. With Beta 2 we will be bringing more features, more fixes, and even more weird-ass bugs. Also, we have a lot of devices that will be available to download with Beta 2.

Okay good, so what we have new in this release..

Last week we released Beta 1 for some more devices. Beta 2 will take a little bit of time for them to arrive. We have also started accepting applications for Official. So, If you are interested in maintaining a device then apply on the Project Sakura Maintainers form.

Well, That was almost everything that we needed to tell. With beta 2 you can call this thing almost daily usable. We still don’t advise you to use Beta builds on devices that you need in 100% best state. 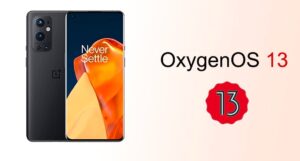 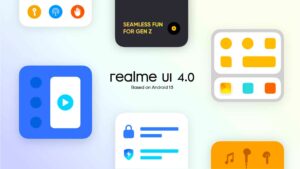 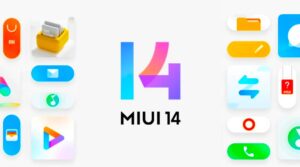 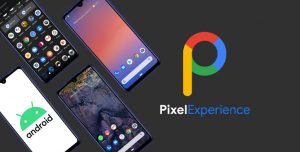