Lineage OS the largest custom ROM project in the world today, and it has a massive following. In fact, it’s also the ROM most other developers use as the basis of their own creations.

Lineage OS started out in the early days of Android as CyanogenMod, and it exploded in popularity to the point that it eventually became a full-fledged company. Unfortunately, that all but killed the independent CyanogenMod ROM, leaving a team of developers to branch off and create a new spin on the old favourite.

Lineage OS is known to be stable, and it runs across a wide range of devices. The developers are constantly working to improve their ROM, and new releases are constantly rolling out in a timely manner. When it comes to ROMs, LineageOS is as professional a project as you’re going to find, and the quality shows.

If yesterday there was CyanogenMod, now there is LineageOS, which is the successor of CyanogenMod using the same code base, you can find all the previous features in CyanogenMod on LineageOS.

Lineage OS itself can be used by more than 190 android devices from various brands such as Xiaomi, Samsung, LG, Motorola, HTC, OnePlus with the Android OS variants Marshmallow (6. +), Nougat (7. +), and Oreo (8. +).

Lineage OS is yet another one in the list of best custom ROMs for Android has marked its importance on the large number of users and downloads. Not all but many devices support this free and open-source operating system for the Android mobile platforms. Lineage OS serves as the source development for other ROMs. Lineage OS falls a bit back when it comes to the best custom ROMs for Android as it offers more personalization and it is not the only thing, afterall, when it comes to Android ROMs.

Lineage OS is a free and open-source operating system for smartphones, tablets, and set-up-boxes. The operating system is based upon Android and is often known as the successor of CyanogenMod ROM, as the developers kept it alive after the discontinuation in 2016. Cyanogen Inc., the company that originally started CyanogenMod ROM at that time announced that they’re shutting down the infrastructure behind the project.

Since then, the ROM got the name of LineageOS and running successfully by the developer’s community. The ROM is clean, fast, simple, and customizable. You can add virtual directional keys when typing, turn to navigation bar tuner, re-bind home long-press, and much more.

So, if you are after cool customization options while focusing on privacy and security, Lineage OS won’t disappoint you.

LineageOS is based on the Android Open Source Project with extra contributions from many people within the Android community. It can be used without any need to have any Google application installed. Linked below is a package that has come from another Android project that restores the Google parts. LineageOS does still include various hardware-specific code, which is also slowly being open-sourced anyway.

All the source code for LineageOS is available in the LineageOS Github repo. And if you would like to contribute to LineageOS, please visit out Gerrit Code Review.

We Will Update More Device Subscribe and Stay Tune. 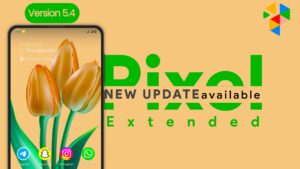 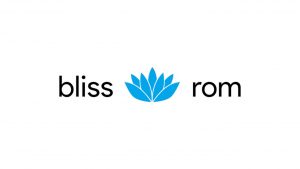 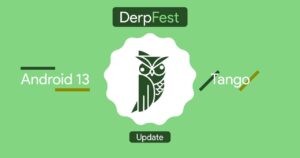 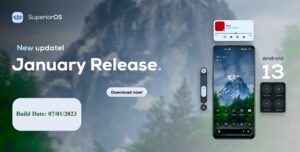 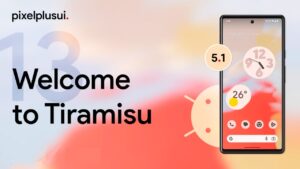