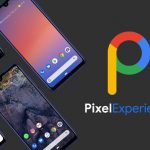 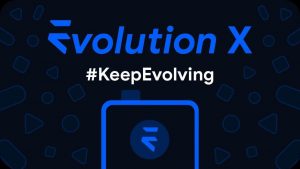 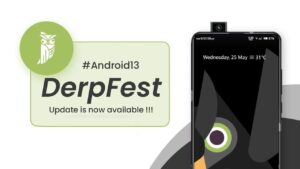 CrDroid with Android 12 For OnePlus 9 (Lemonade)